PEOs are helping Employers of the cannabis industry Grow Compliantly 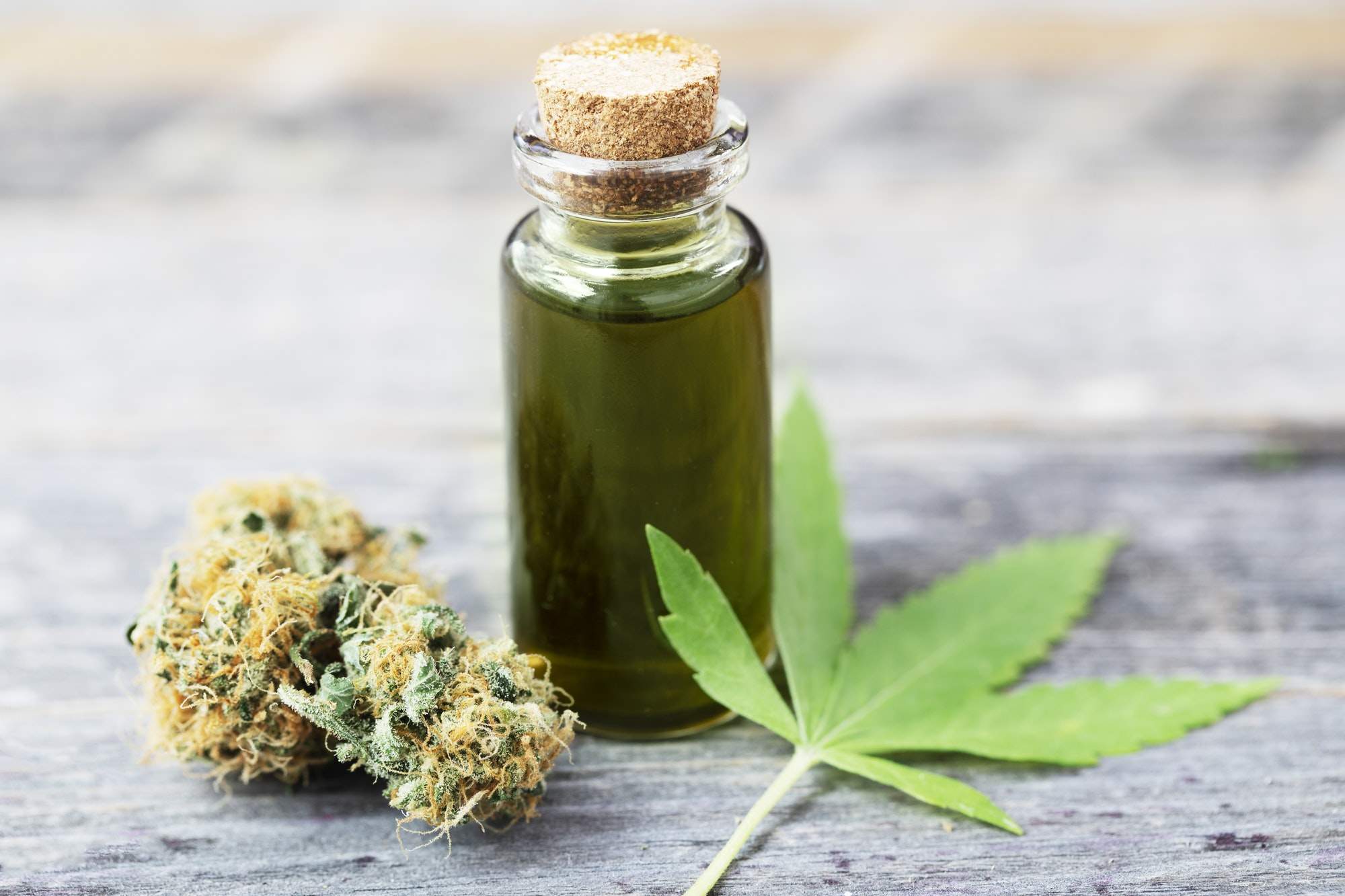 PEOs Are Helping Employers in The Cannabis Industry Grow Compliantly

With new dispensaries cropping up seemingly everywhere, it’s easy to see that cannabis is a rapidly growing industry – pun intended. However, along with the regular day-to-day issues that come with running a business, those in the cannabis space face additional challenges that can cause stress, frustration and confusion.

First, a little background on where the industry stands today. In 36 states and the District of Columbia, cannabis is legal for medicinal or recreational use, though it is currently still illegal at the federal level. According to Reuters, legal cannabis sales increased 45 percent last year and are expected to hit $41 billion by 2026. However, insurance agents estimate only $250 million in policies were written last year and dispensary owners have observed their premiums are between 20 and 30 percent higher than those of other retailers.

Patrick Moraites, a partner and vice president of business development for Tampa-based AXIS Group, said that issues related to insurance coverage can be huge hindrances for people in the cannabis industry.

“Due to the limitations in the traditional marketplace and discomfort with the industry itself as a whole, not all insurance carriers are comfortable with collecting premium dollars knowing that the revenue was generated from the sale of a substance that’s illegal on the federal level,” he said.

Additionally, Moraites noted, dispensary owners can find it difficult to find someone to do their payroll for similar reasons.

“They have to establish a relationship with a bank that is comfortable with the cannabis industry and the risks associated with it,” he said. “Let’s just say for example, a bank commingled cannabis money with money from a construction company or a doctor’s office and all the sudden the federal government decided to shut things down. That could mean all the bank’s accounts could be frozen and then all their other clients would be adversely impacted.”

“PEOs are changing the way cannabis employers approach employee management. Not only can the PEO help them with payroll the PEO can help them with the administrative duties associated with growing a business while providing guidance on compliance and other tasks.” 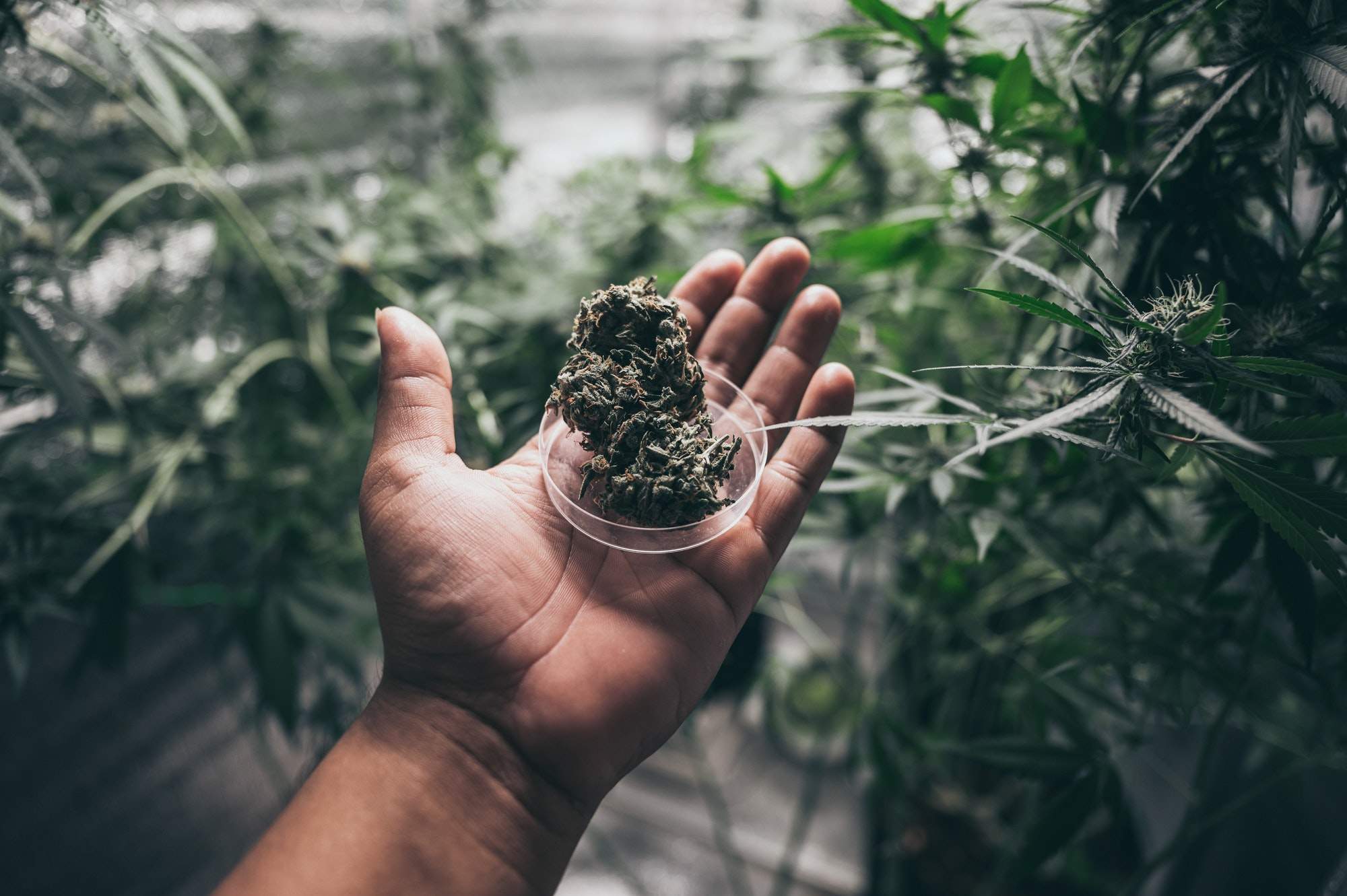 For these reasons, and many more, hiring a Professional Employer Organization (better known as a PEO) makes a lot of sense for those in the cannabis industry. Because PEOs have established relationships with both insurance companies and payroll providers, dispensary owners won’t have to scramble to make those connections on their own.

“They can’t get this type of support anywhere else,” Moraites said.

Aside from payroll and insurance coverage, dispensary owners who work with a PEO will be able to outsource many of their non-revenue producing activities such as human resources, administrative and employment-related tasks, freeing them up to focus on growing (again, pun intended) their businesses. Plus, as the rules and regulations surrounding cannabis continue to evolve, they can count on the guidance and expertise provided by the PEO to keep them in compliance.

AXIS Group works with several PEOs that specialize in the cannabis space and Moraites has helped a number of clients find their perfect match. If you’re a dispensary owner – or interested in getting into the industry – he and his team at AXIS can show you all the ways a PEO can help make your life easier. Contact us now by clicking here.