Navigating Legislative Challenges With a PEO

What do Covid-19, cannabis and contractors have in common?

Well, aside from starting with the letter C, these three issues – along with single-payer health insurance and mental health – represent some of the biggest workers’ compensation-related challenges facing U.S. states this year.

Based on the findings from the latest Regulatory and Legislative Trends Report, an analysis of legislative activity and current trends impacting workers’ comp, employers will have to keep a close eye on these issues in order to stay compliant with the ever-changing legislative landscape. 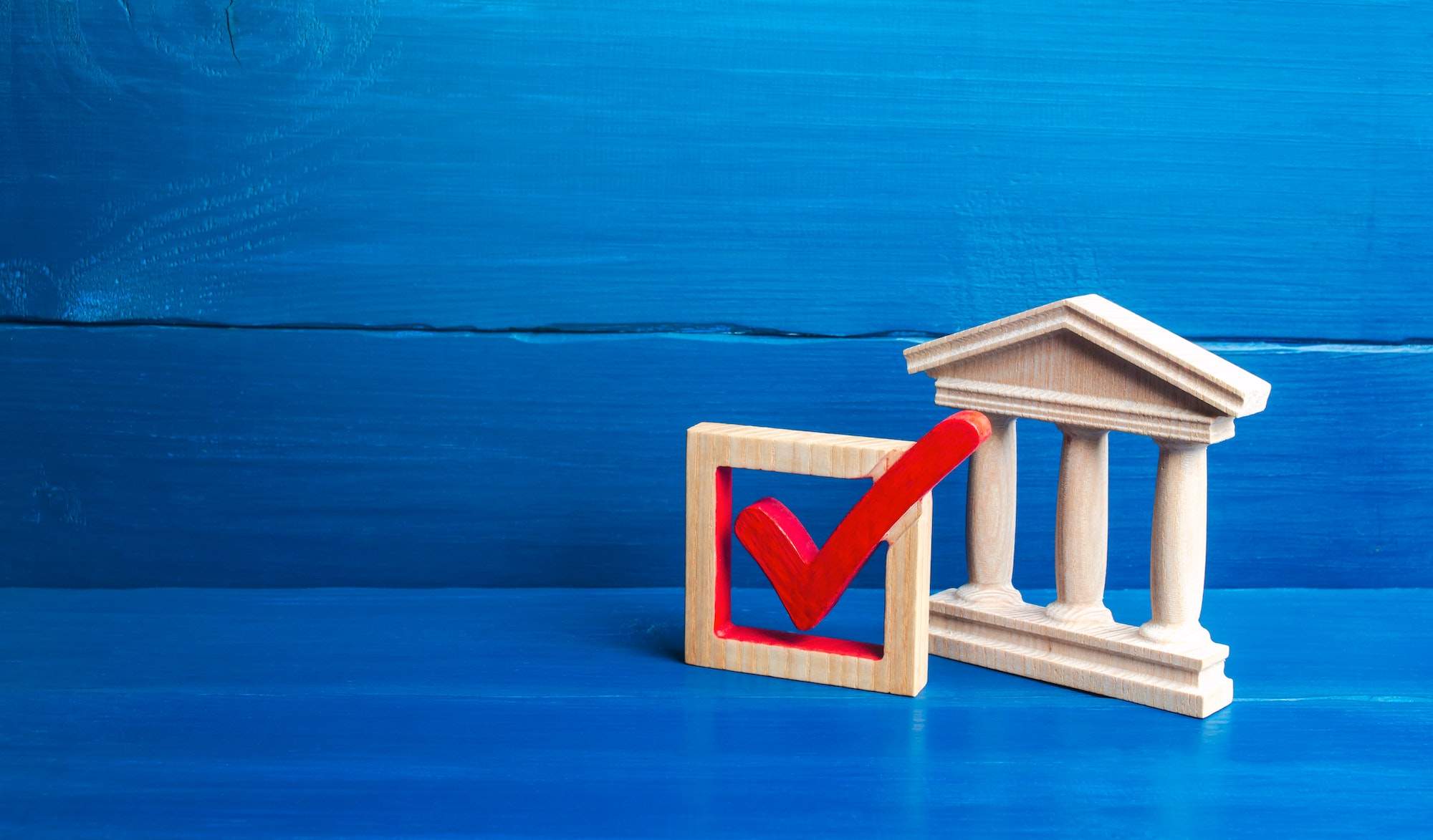 The National Council on Compensation Insurance, which compiles the annual report, monitored more than 840 state and federal bills – 98 of which were enacted – by July 31. They also tracked 243 proposed workers’ comp-related regulations during the same time period. More than 90 of them were adopted.

“It’s definitely a challenging environment for employers right now because a lot of these issues are still relatively new,” said Patrick Moraites, a partner and vice president at Tampa-based Axis Group. “Being vigilant is going to be more important than ever.”

Let’s break down these issues a little more:

● Cannabis: Though more and more states are legalizing marijuana, it remains illegal at the federal level. President Joe Biden’s recent announcement of a pardon of all prior federal offenses of simple possession of marijuana could change things in the future, but for now, it remains to be seen. How does this affect workers’ comp? Well, in Mississippi, South Dakota and Rhode Island, legislation has been passed saying that worker’s comp insurers aren’t required to reimburse for medical marijuana as a workers’ comp treatment. Other states such as New Jersey and New York may go in a different direction and require coverage for medical marijuna in certain cases, though the jury is still out at this point.

● Covid: According to the report, the NCCI tracked more than 115 bills related to Covid and insurance this year. Additionally, researchers discovered that over the last two years, 18 states created Covid workers’ comp presumptions through directives, legislation and/or emergency rules. Mostly, these are presumptions that contracting or being exposed to Covid is work-related or is a compensable injury or disease. How this will ultimately play out is still being determined as states grapple with extending the dates for these presumptions or creating new ones that may encompass more infectious diseases.

● Mental health: Illnesses don’t have to be physical to cause pain, and more states are recognizing that as it relates to workers’ comp and mental health. The lion’s share of the 60 – plus bills addressing this topic focused on post-traumatic stress disorder, which can impact first responders such as law enforcement officers and emergency workers. Though many states are still ironing out the details, Florida has passed a law offering PTSD benefits to correctional officers under certain circumstances.

● Single-payer health: Despite a lot of conversation on the topic at both the federal and the state level, no states have yet implemented a single-payer health insurance system. Some of the bills that have been brought forth, however, have included workers’ comp components. More specifically, proposed legislation has generally been related to developing guidelines for coverage and funding and whether and how to incorporate an element of experience rating.

If all of these issues seem confusing, it’s because they are. That’s why it’s critically important to have an ally on your side. For many businesses, that ally is a PEO.

A PEO, also known as a Professional Employer Organization, is a single-source provider of integrated services that allows business owners to outsource many of their administrative, HR, payroll and other employment-related tasks.

And when it comes to securing workers’ comp coverage – especially for newer companies in industries such as construction or manufacturing – a PEO can be a true godsend. Why? Because PEOs are aware of the risks that are associated with those fields and aren’t afraid to take them on as clients. Plus, because they can leverage economies of scale, they’re able to offer insurance from top-rated carriers at reasonable rates. Additionally, they can help companies create safety protocols, training and other procedures designed to reduce the number of workers getting hurt on the job.

Finally, because companies that work with a PEO have access to dedicated HR professionals, they can better navigate the challenges associated with legislative changes and develop plans to make sure they stay in compliance with the law.

Wondering if a PEO is a good fit for you?The team at Axis is here to help you explore your options and make an informed decision. Contact us to set up a no obligation consultation.